Tjaden A member of Hölscher

TTjaden was founded as a construction company in Haarlem, The Nederlands, in 1895. Dewatering of their own construction projects soon became an important part of their work. Tjaden was also hired by other companies for dewatering works. The company slowly but surely grew into a major drilling company with construction activities reducing and focusing on drilling and dewatering taking place. Tjaden has now grown into an internationally operating contractor with its home markets in the Netherlands, Belgium and France. Tjaden’s pumps are also running futher across the border, as recently in Gabon, West Africa. 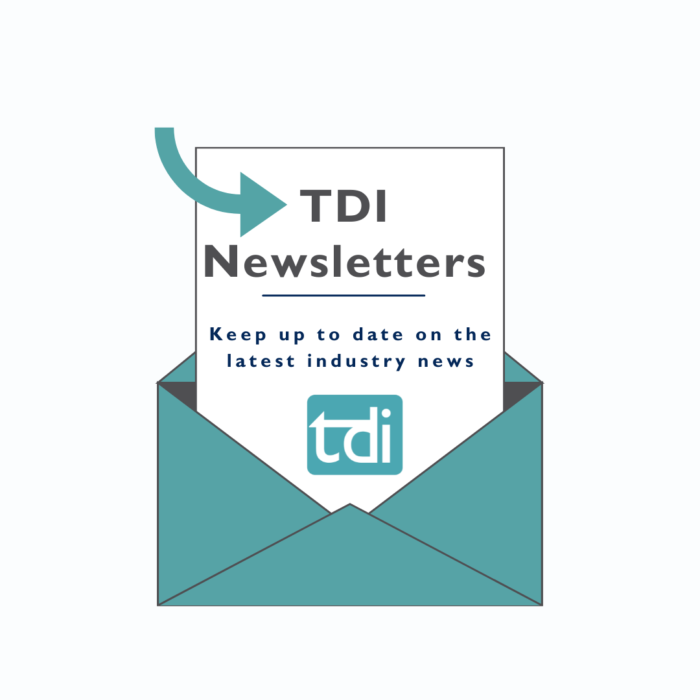 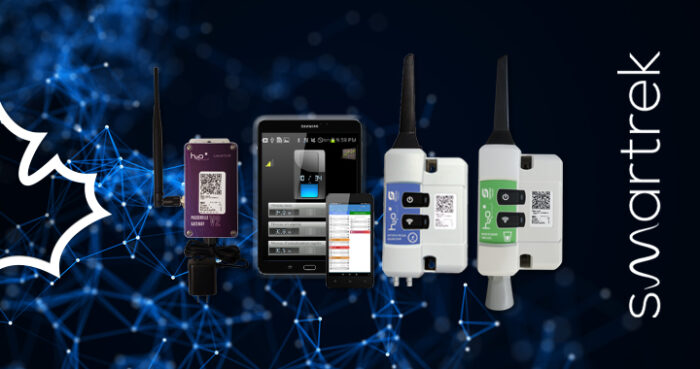 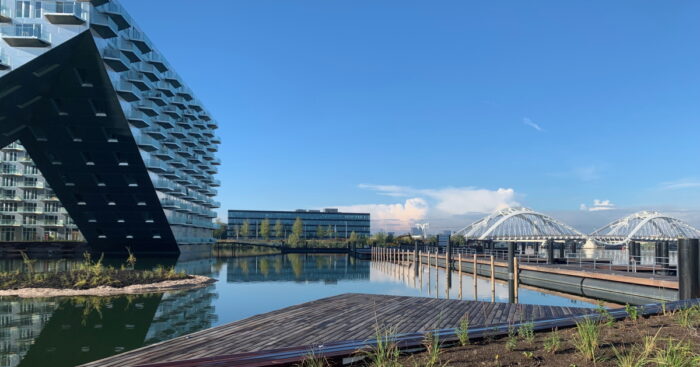 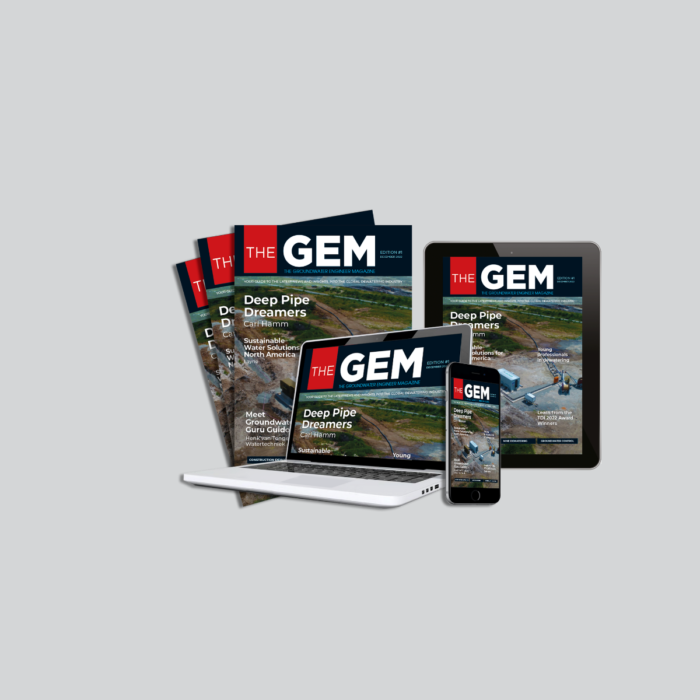 THE GEM – First edition of The Groundwater Magazine is out. 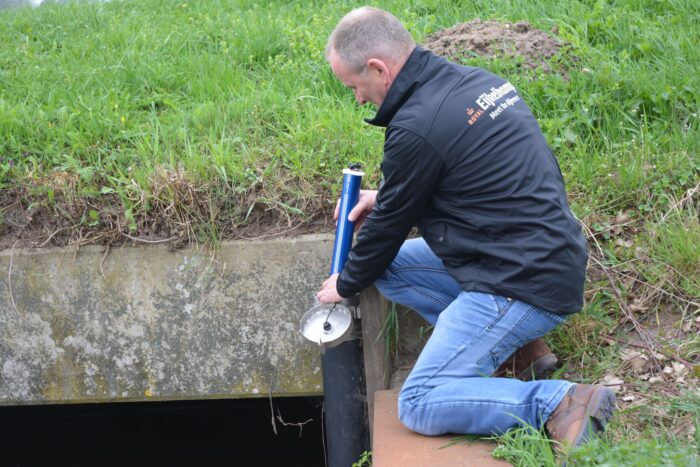 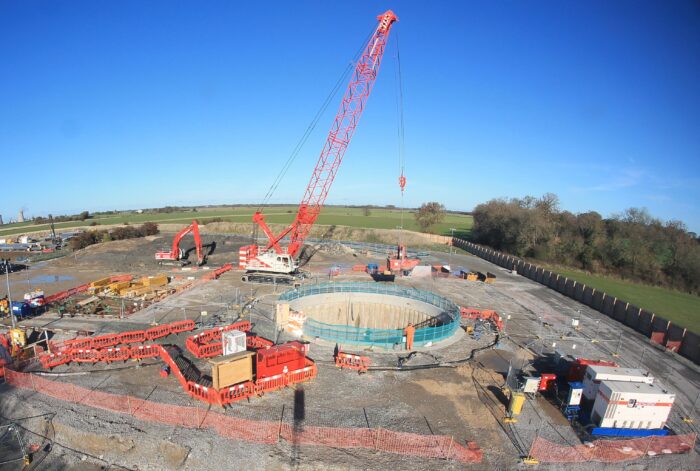