We designed a specialized pumping system that allowed for pressure relief dewatering for the lock repair and for proper relief well operation during flood situations.

Columbia Lock and Dam needed repair as water had found its way around the lock and dam, and, with no ability to control the river, all boat/barge transit was shut down until the emergency repair was completed. The geology beneath the lock was a mix of sand and clay and had the potential for large voids, which drastically increased the difficulty of drilling. The relief wells that had to be installed needed to terminate at least 30 ft. below the top of the monolith to allow for lateral drainage back into the lock/river.

Griffin was contracted to install 17 relief wells along the dock’s land-side and perform seven additional exploratory borings on the river-side of the lock. The 17 wells were installed to an approximate depth of 95 ft. using the roto-sonic drilling method. A 14 borehole was advanced inside of the preformed, sand-filled cylindrical voids in the concrete lock monolith. The casing stopped about 30 feet below the top of the monolith to allow for horizontal drains to be connected back into the lock. Every well was test pumped, and a semi-permanent pumping system was designed and installed.

To read more about this Project click this link. 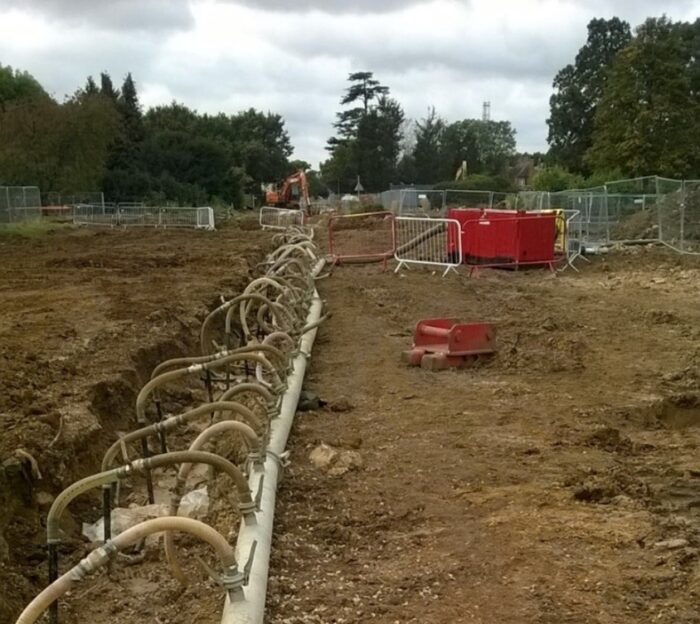 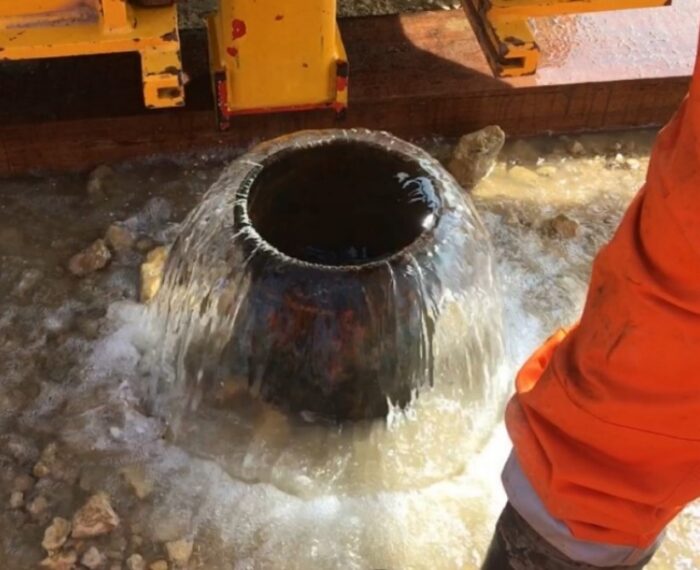 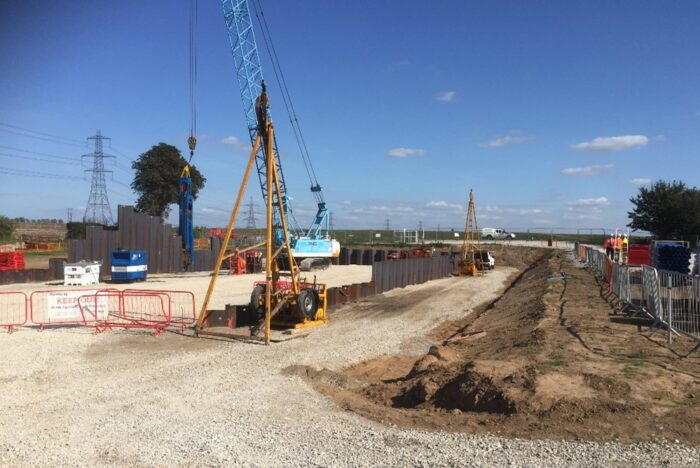 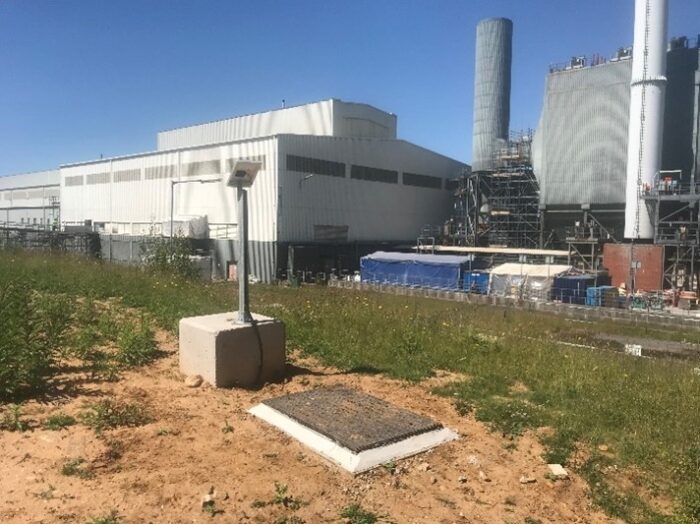 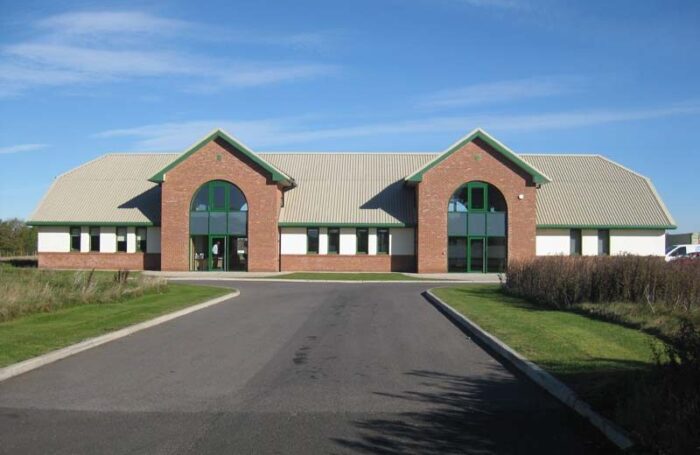